Together our sales force has extensive experience serving the electric utilities and the distributors that participate in the utility marketplace.

Jim is the Managing Member of Rauckman High Voltage Sales and has outside sales responsibility for Ameren Headquarters, AmerenUE and a select group of utilities in the St. Louis metropolitan area. 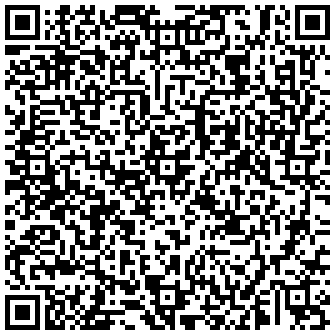 Originally from the St. Louis area, Jim is a 1983 graduate of the University of Missouri in Rolla where he earned a Bachelor of Science Degree in Electrical Engineering.

Upon graduation Jim joined A.B. Chance Company in the role of an Application Engineer working primarily on padmounted and overhead switches throughout the United States. After two years as an Application Engineer, he was given the sales responsibility for A.B. Chance in Colorado, and parts of Wyoming, Nebraska, and South Dakota. In this role he had sales responsibility for all segments of Chance’s market and all customers, including distributors, investor owned utilities, municipals, and cooperatives. In 1989, after approximately three years in the Colorado market, Jim was promoted to Product Manager of padmounted switches, fault indicators, and overhead switches at the A.B. Chance factory. In this marketing role he had profit and loss responsibility for over 10 million dollars in product sales.

In 1992 Jim was promoted to Regional Manager of Asia. In this role he had responsibility for all in-country agents, distributors, utilities and licensees throughout Southeast Asia. After approximately three years of international responsibility, Jim was reassigned in 1995 by Hubbell to be Marketing Manager for A.B. Chance products under Hubbell Power Systems. In this role Jim had profit and loss responsibility for over 100 million dollars in global sales. In 1999 Jim left Hubbell Power Systems to form Rauckman High Voltage Sales.

Outside Sales: Western Missouri and Kansas

Kevin has outside sales responsibility for Western Missouri and Kansas.

Originally from the Kansas City area, Kevin is a 1989 graduate of the University of Missouri in Columbia where he earned a Bachelor of Science Degree in Electrical Engineering. 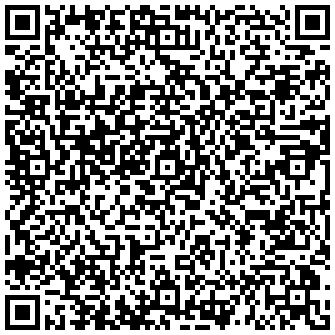 Upon graduation Kevin joined A. B. Chance as an Application Engineer in Centralia, Missouri responsible for Cutouts, Fuse Links and Sectionalizers. Kevin then relocated to the Seattle, Washington area where he spent the next 6 years selling A. B. Chance (and later Ohio Brass and Kerite) products to electrical utilities and distributors in Washington, Oregon, Idaho, and Alaska.

Kevin’s office is in the Kansas City suburb of Weston, MO. 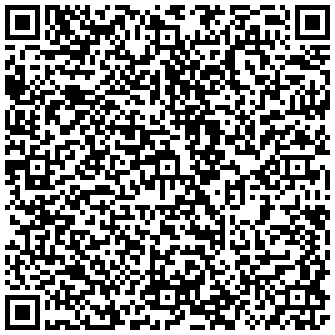 Originally from the St. Louis area, Matt is a 2005 graduate of Ranken Technical College with a degree in Industrial Electricity. Upon graduation, Matt held an industrial maintenance position with MSX International, a subcontractor to the North and South Chrysler Plants in Fenton, MO.

In late 2006 Matt took a position with a manufacturers’ representative firm selling ABB Power Products and variable speed drives among other lines in Missouri, Southern Illinois, Kansas and Nebraska to the commercial and industrial markets. In this position, he provided technical support and handled inside and outside sales.

Chris Boyle is an Outside Sales person calling on select Public Power accounts in Rauckman High Voltage Sales’ trade area. Chris came with nearly 20 years of experience in dealing with electric utilities and the distributors dedicated to supplying utilities. In 1997 Chris started working in the warehouse of the then Electric Lab and Sales Company (ELASCO) in Mattoon Illinois – the forerunner to what is now HD Supply. Chris worked his way up the organization to help pioneer the line workers’ tool specialty segment including the conception of a tool repair facility dedicated to hotline, hydraulic and mechanical tools used by electric utility workers. After a decade of focusing solely on tools Chris became an outside sales person for HD Supply. Chris brings the unique combination of highly specialized experience in the selection and application of line workers’ tools marketing of tools along with a broader knowledge of other apparatus used to construct and maintain electric utility infrastructures. Chris is involved with the entire range of products represented by RHVS, and provides technical support related to line workers’ tools to all RHVS personnel and customers.

Chris works from his home office in Sullivan, Illinois where he resides with his wife and two sons. Upon graduation Sam joined a regional electrical distributor dedicated to the electric utility industry. Sam’s sales coverage responsibility began with southern Illinois, but soon grew to include all of Illinois. In 2013 Sam accepted a position with a manufacturer’s representative firm dealing with electric utilities and the distributors dedicated to supplying utilities in Eastern Missouri and Southern Illinois. After nearly two years in that role Sam accepted a position with Rauckman High Voltage Sales. 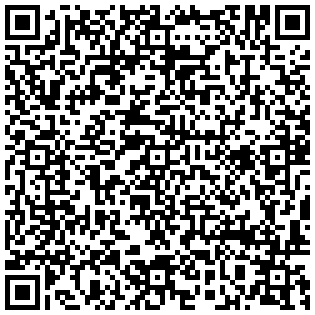 Originally from St. Joseph Missouri, Shirley is a graduate of Northwest Missouri State University where she earned a Bachelor of Science degree in Education.

Before joining Rauckman High Voltage Sales, Jana spent much of her professional career with an electrical distributor in Missouri.  Over her 10-year tenure at the St. Louis based electric utility distributor, Jana progressively advanced through the positions for Receptionist, Bill Coordinator, Expeditor and most recently Customer Service.  She brings knowledge, experience and enthusiasm to the RHVS inside sales group.  As the mother of girl-boy twins, Jana is also quite busy with family activities outside of work.

In November of 2016 Jana joined Rauckman High Voltage Sales in the position of Customer Service / Inside Sales and is located at Rauckman’s main office in the St. Louis suburb of Belleville, IL.

Originally from Florissant, Missouri, Barb is a graduate of Washington University in St. Louis where she earned a Bachelor of Science degree in Computer Science.  Barb began her career in the Information Technology field developing and maintaining order management systems for large St. Louis based manufacturers.  For a period of time, Barb left the workforce to raise four daughters.  Upon returning to the workforce Barb worked in the Customer Service department and Human Resources department for a small family owned manufacturer.

Kayla has spent her professional career in the service industry. Her customer service-based experience has been a great preparation for her current role. Immediately before joining Rauckman High Voltage Sales Kayla was a Banking Specialist with a regional bank.  Outside of the office Kayla enjoys outdoor activities including hiking.

In December of 2021 Kayla joined Rauckman High Voltage Sales in the position of Customer Service / Inside Sales and is located at Rauckman’s main office in the St. Louis suburb of Belleville, IL.

The Infrastructure Investment and Jobs Act (IIJA) was signed into law on November 15, 2021. It authorizes a spending package of $1.2 trillion for infrastructure development including projects under the Department of Transportation, as well as broadband access, clean water, and electric grid renewal projects.